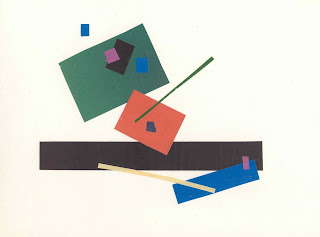 Tonight I was having fun working on my Linked In network. Looking for people I have known or worked with. Touching base with today and yesterday. When I found out something I did not want to know.

When a woman I worked with thirty years ago was not on Linked In I was surprised. I googled her only to find her obituary. She died earlier this month on January 8. Unexpectedly there was an empty hole in my life.

Mariwyn Heath was a legend before I met her but I did not know it. She was a founder of ERAmerica and had devoted herself fully to passing the Equal Rights Amendment for seven years before I came to the League of Women Voters of the US in 1979 as their newbie ERA Campaign Director. Mariwyn took me under her wing. She taught me what I needed to know - even when I did not know I needed to know it - so that I could do the job and keep the League folded effectively into the ERAmerica national and state strategy.

She did that for me - just as she had done it for many before me and continued to do it for many more after that. I still read the newspaper by Mariwyn's rule - read between the lines, and read the back pages to see how those stories connect with what's on the front page. That's how you find out what's really going on.

Mariwyn was a born mentor. She was one of those gifted women who also helped other women find their own talents and strengths. Ask the women nationwide in Business and Professional Women (BPW) who revered her and named awards for her.

Mariwyn was a powerful woman, advising the White House and top State elected officials, but she wore her power lightly in a town that flaunts and covets power. She was not just about business. She was a wife and mother. She was an excellent cook who made time to bring delicious goodies to pot luck gatherings and staff meetings. She had busy hands - wielding knitting needles or stabbing at a needlepoint canvas. 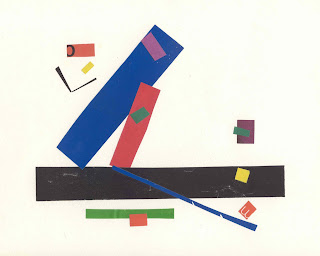 She laughed that no matter how the campaign went she would have accomplished something with her time - sweaters, baby caps for all the pregnant staff , and a collection of needlepoint canvases covered with vibrant color. What a role model.

In 1980 the Democratic National Convention was held in NYC. I was part of an ERAmerica group that went to the convention to lobby for ERA. Mariwyn and I shared a hotel room and in our off-time one evening she taught me how to needlepoint. " Start with something small." she counseled. I bought an eye-glasses case. It was the first of four I made before the campaign ended - one for each of my daughters, one for my mother and one for Jim's mother.

A week after the ERA campaign ended and we had lost Mariwyn and I had lunch together at the Tabbard Inn on N Street. We talked over the campaign and our sense of loss. At one point she said, "You know, Ellouise, I consider you one of my successes."
"You do. Why?"
" Because when you proposed the National Business Council for ERA I thought it was a dumb idea that would never work - - but I did not discourage you."
"Discourage me - you helped me, encouraged me - I never had any idea you did not think it would work."
"And look what happened - - you did it! "

I have always remembered that conversation as a lesson in real leadership and mentoring.

I still have the eyeglasses case we started that evening. A lovely reminder of a very warm and caring woman who was the brains behind a national campaign for equal rights for women. A woman who will be remembered and missed by many.

Ellouise, what a kind and heartfelt tribute! Thank you!

BPW loved her and she made her mark on American and each of us. Read more at http://tiny.cc/Hhvq6