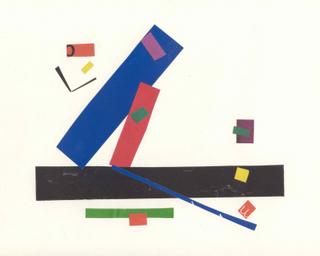 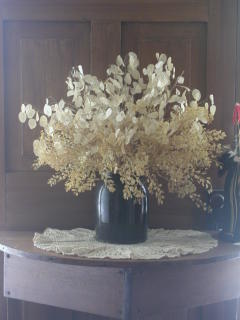 It is in the book.
All Isiah Harrison descendants
are related to Abraham Lincoln.

But - we are southerners! 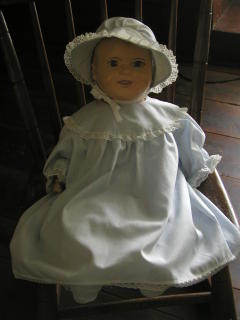 An armless baby doll
Dressed in pale blue
Sits in a worn rocker
In the 200 year old parlor.

Warmed by the afternoon sun
She smiles - as she has for 100 years
From a sweet face that touches my heart.

I never had a doll like this.
Until now. 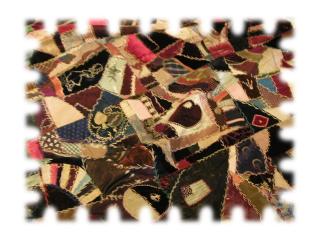 I love "attic" museums.
Small places where they exhibit
the bits of peoples' lives.
Where the obscure becomes important.
Some would say
"all they have is trash."

Attics are where you find the bits of memories.
Where you stumble across the forgotten
Kept because it was precious.

Southerners have an affinity for holding on -
To things.
We want the bits of history
To tell us who our people were.
So we will know who we are.

We keep stuff - for generations.
A photograph, a piece of lace, a spoon,
Books, oh, my yes, books
Letters, pens, linens, pots and pans.
And on, and on, and on.

They are us.
Our roots, our connections.

Katrina took it all.

How can you know yourself
Without your stuff?
Posted by ELLOUISESTORY 4 comments: 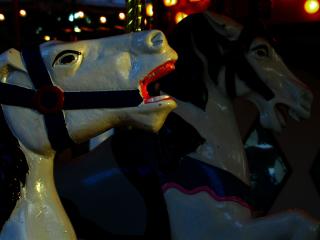 Florida has been buffeted.
Texas is boarding up.
Rita is coming.

Is it possible?
Another Cat. 4 hurricane within weeks of flattening New Orleans?

Katrina victims have to move again.
The pain on their faces hurts your heart.

I saw a picture of a woman in Galveston pulling her wheelie with her as she approached a bus for evacuation.
No doubting what is ahead.

Keep the Boo Hags Out 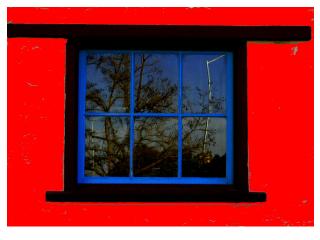 These are troublesome days.
Must be some powerful bad spirits loose in the world .

My aunt Koki used to say - "Watch out for the haints and boggars. Don't let them get you."

One of the most fearsome of all is the boo hag.
Watch out for her.
She will spin out of her skin - - and eat you up.

The only way to keep the boo hag out is -
Paint your windows and doors blue. 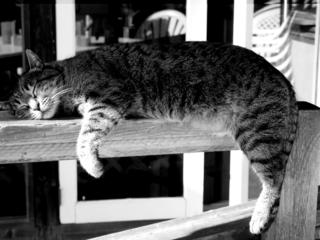 Oh, to be this oblivious of the world.
Posted by ELLOUISESTORY 2 comments:

Hoping for a Small Miracle

This morning my son sent me an article from CNN which tells of efforts to reunite pets found in New Orleans with their owners. One effort in Florida was started by a woman who read about
Snowball and could not bear the image of the little boy whose dog was wrenched from his arms. He cried until he vomited.
Some say they have found the dog.
Now they are looking for the boy.
Posted by ELLOUISESTORY 3 comments: 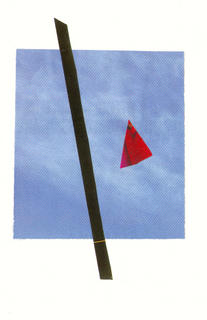 For three days we have not had access to television. We have news - more than we can bear - from the internet but we do not have the noise of television around us. Talking heads and reporters are silenced.
It is quiet.
It is a blessing. “Dwelling on the negative simply contributes to its power.” Shirley MacLaine
Posted by ELLOUISESTORY 3 comments:

Today I read this on a blog from New Orleans.

2:11 A.M. - ATLANTA (AP) -- As Valerie Bennett was evacuated from a New Orleans hospital, rescuers told her there was no room in the boat for her dogs. She pleaded. "I offered him my wedding ring and my mom's wedding ring," the 34-year-old nurse recalled Saturday.
They wouldn't budge. She and her husband could bring only one item, and they already had a plastic tub containing the medicines her husband, a liver transplant recipient, needed to survive.
Such emotional scenes were repeated perhaps thousands of times along the Gulf Coast last week as pet owners were forced to abandon their animals in the midst of evacuation.
In one example reported last week by The Associated Press, a police officer took a dog from one little boy waiting to get on a bus in New Orleans.

"Snowball! Snowball!" the boy screamed.
He cried until he vomited.

The policeman told a reporter he didn't know what would happen to the dog.

I sighed and hurt for the little boy.

Later as I sat in Mass tears began to stream down my cheeks and I heard that child screaming inside my head,

This image of the loss and pain of the innocent cut through all the defenses I had held so tightly in place since last Monday.

Feelings beyond words overwhelmed me as I wept.

The Value of Time 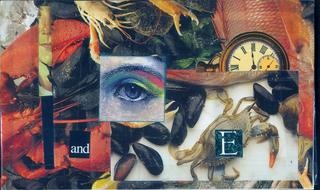 Time waits for no one.

Treasure every moment you have.

You will treasure it even more when you can share it with someone special.
from an Ann Landers column

CNN is relentless.
I can hardly bear to watch the horrors of Katrina.
I want to go back to the moment before it came ashore -
to when all those people had homes and lives
and New Orleans
and all the towns in Mississippi were whole -
to roll back to the moment before the United States lost its magic protection -
and New Orleans started bleeding homeless refugees.
Posted by ELLOUISESTORY 3 comments: