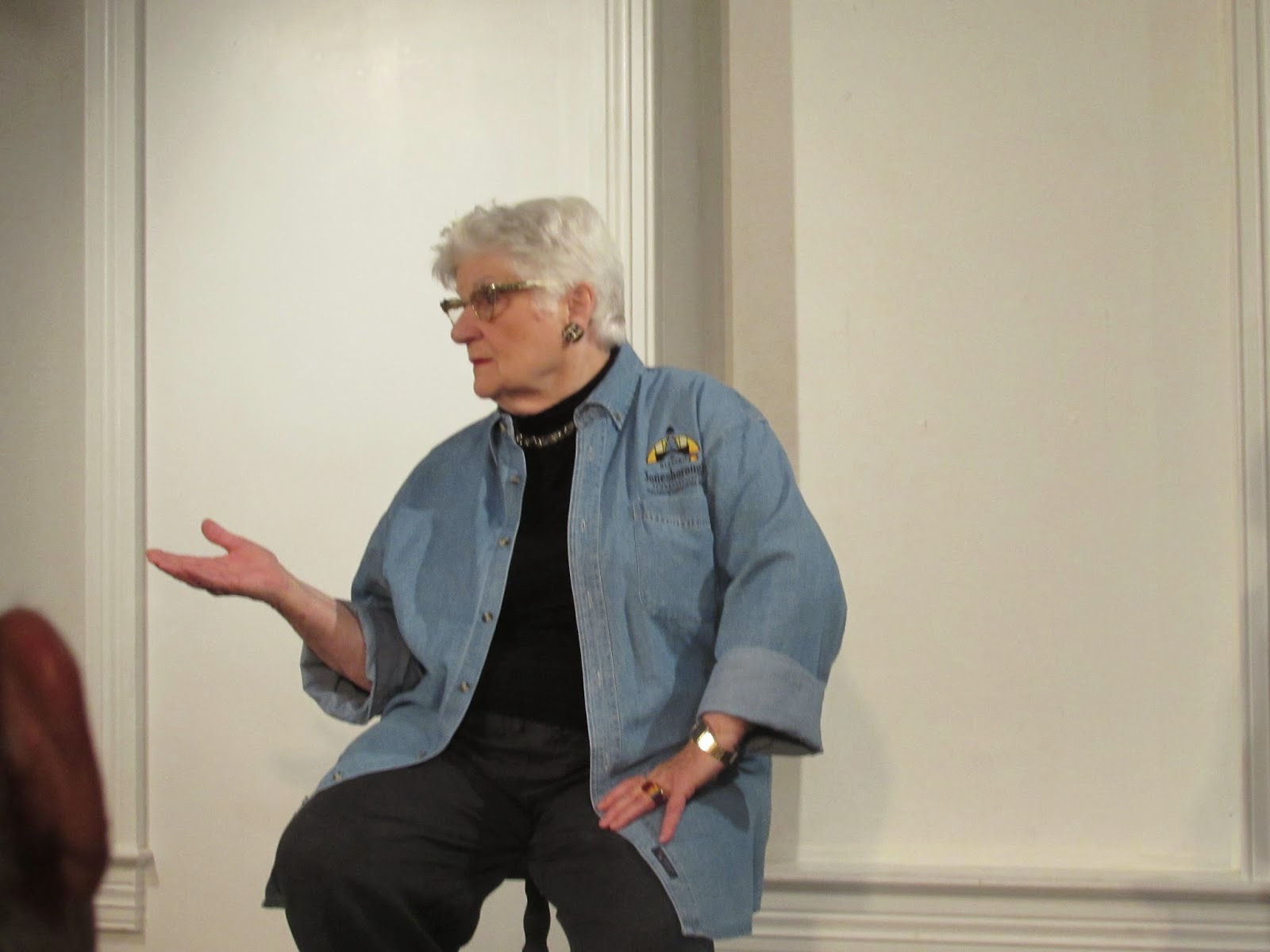 This morning I woke up way ahead of the earliest alarm and despite having things I should get started on, I mean important things that need for me to get started on, I snuggled deeper into the warmth of the covers. Sometimes that between dreaming and waking state is a good place to linger.

First I thought back through what is now last week. Keeping things together, checking things off my lists, working on stories, a couple of lattes at Starbucks --


Then I remembered a surprise from two days ago - - something to look forward to in May. I received a note telling me a friend wanted me to select a show at Strathmore Hall Music Center as a gift. Strathmore's program line up is rich but with just a quick glance through the next three months on their schedule I knew what it would be. I chose An Evening with Shirley MacLaine in May.

I have admired Shirley MacLaine's work for years and also appreciated her support of women's issues and the ERA.
Now this a wonderful opportunity to see her at work in person.


That's how life is isn't it?
Keeping on and keeping on and then - wham - a delicious and thoughtful surprise.

And then - there are things to mull over:

I was presenting one of the short monologues from The Hello Girls - a preview of the show before the Capital Fringe in July. I felt my performance went well. The audience liked it. They stopped me and told me so afterwards. That felt very good.

But the best part for me was hearing the other theater groups and solo performers showcase their previews for the Fringe. I enjoyed watching the ensembles work together to create the scenes and characters without the usual stage props and costumes. The other two solo performers commanded the stage with energy and their well crafted stories. I watched them "at work" and I learned more about stage craft that will be very useful.

Catherine Aselford, actor and director, organized and produced the event. She arranged the line-up of plays and performing groups/solo performers to complement each other and to create a satisfying whole. Good show!

The afternoon ended with a chance to talk with the other performers and members of the audience who stayed afterwards.  Another surprise when Jim showed up.  One of the performers mentioned that she remembered meeting and talking with Jim at one of my shows a few years back. I felt warm and hugged and very grateful.

Several women from the audience, a performer and a playwright, both my-age contemporaries, approached me with compliments on my performance and then they added, "it was wonderful having an older performer on stage in the mix." Oops. I was a little taken-back.

We exchanged notes on what their work is - on stage and with their play-writing. It was considerable which, of-course, made me even more grateful for their complimenting my work - or was that it, I wondered. Weren't they really complimenting me for being able to get up on the stage - and that people include me even though I am silver-haired and sit on a stool?

As I started my gallop down that track of thinking I was suddenly reminded that I said recently I would like to be more like author and thought-provoker Anne Lamott - - - what would Anne Lamott say in this situation?

So I reined in that stream of throught and asked myself
why is it that I am thrilled to be seeing Shirley MacLaine at work in May.

Is it because Jim and I saw her break-through movie at the Uptown Theater in DC when we were first married?

Is it because she has been to Downtown Abbey?

Is it because she is an older woman who is still at work -
remembering how impressed I had been by Estelle Parson's October 2013 stage performance at Arena Stage that I wrote about it.

I am glad I opened my mouth and invited Anne Lamott to chime in. Thinking of her possible answers she helped me put the brakes on as I sped away on a fast train of useless thinking.

After mulling it over here is my answer!

None of the above apply!

I want to see Shirley MacLaine in a live performance because I know it will be a fun and enjoyable evening -  interesting, funny and provacative - - and I will learn something about stage craft by carefully watching her at work.

I wish the two women who spoke to me the best of luck, hope that our paths cross again and that we are all fortunate to have chances to follow the "yellow brick road" we "creatives" love and thrive on.

but hey, if you are looking for an older woman performer  - - who has her own stool - call me.