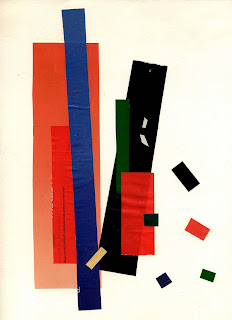 Telling stories for a new Stories for Seniors client today.
That's always a challenge because I don't know anything about them and have to feel my way into a story relationship with them.

I started with old stories - folktales that are humorous and fun. I watched this one man because I could tell he was not satisfied. He kept looking at his watch and rubbing his corduroy slippers on the carpet.

When I asked it they were ready for a longer story many smiled and said, "go ahead' but he didn't. He said, "no", and shook his head. "what kind of stories do you like?" I asked.
"factual stories. stories about real things."
"OK." It took a minute for me to switch gears and when I did I was surprised to to hear myself begin to tell the story of the day I started the First Grade. "The day I started the first grade my Daddy left home - he went to the US Army Air Corps. It was World War II."

Even the skeptical man nodded his head. I could feel them reaching back to the 1940s, situating themselves in those days.

After the story was over I asked if any of the man had been in the Armed Forces. Bob nodded. "Yes, I was in the Cavalry. I served in North Africa, Italy and Germany." He paused. I asked how he came to enlist. "I was in college. It was early. We had just gotten into the war. All the young men in my college - now University of MA - went in and went where-ever they wanted us to. I signed up for the Army. We fought in North Africa and then they shipped us to Italy and later to Germany. In Italy when we were being assigned to units they made me a Medic. I didn't have any training but the Doc saw that I had some college and figured he could teach me First Aid and if that didn't work out, since I had a driver's license I could drive his Jeep. I worked out with the First Aid."

He fell silent and another man spoke up. "I was in the Cavalry too. In Germany. We came in in Southern France, not the big battles and then we took a ship to Bremerhaven. I can't say it was fun." And that is all he said.

Vera in the back row said, " I was young and we had a farm in West Virginia so we stayed home and raised food."

"Thank you for your Service" I said.

Time to go
Now I know them and I look forward to prompting some more of their stories when I go back. 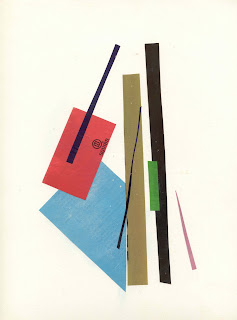 It is such a privilege to be there when the stories begin to flow.

It will be totally different.

That's the fun of it!