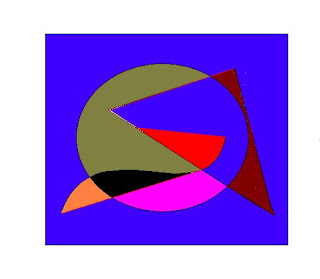 Only two days until I start on the basement.
To ward it off - - - my head is filled with lists of things I need, want, should, could, might DO instead.

Make a quilt.
Write my obituary.
Run away to Tahiti.

Write about Gus Keasler. Now that is something I CAN do.

This whole thing of thinking about Gus and talking about Gus with my siblings has brought up a guestion - what remains of Gus in our family? Who is carrying his genes?
Have you ever thought about it?

Well, for starters I carry the name. As the first born I was named Ellouise Keasler Diggle.

My mother always said that sister Lynda looked like the Keaslers. There is a photo of Gus's Sister Christine that favors Lynda.

Ok Ok But do any of the next generation have the "Keasler Look".

Since I have been looking at the early football pictures from Clemson - some contenders are emerging. 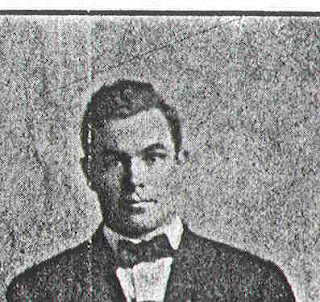 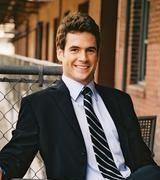 My brother Robert enters this picture of his son, Travis.
No doubt about it - a good-looking entry and at first glance
there is indeed a strong resemblance - the dark, curly hair, charming smile,
but - does he have that wicked arched eyebrow over his right eye? the bit of a turned up nose of a Gus?
Hmmm - anybody else see a lot of Daddy in him - I have a WWII photo in mind.

Any other contenders?
Posted by ELLOUISESTORY