Rounding up on the week 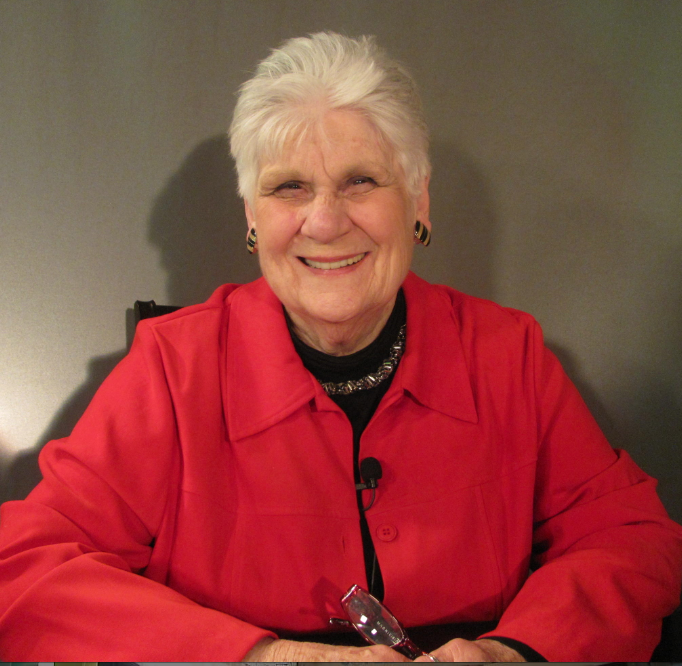 This has been quite a week. I stayed on my list "almost." Dental surgery threw me off track but I had expected that.

Monday I taped two programs: a new story and then taped an interview with Ronda Barrett about her work as a Personal Historian. As soon as I get the disk I will post the interview because it is filled with tips and things to think about whether you are gathering oral history or preparing a story you want to tell.

The big event Monday night was attending a celebration of Jennie Forehands 36 year career as an elected Delegate and then Senator in Maryland's State Legislature. Still feeling so happy after the celebration for Jennie M. Forehand at a reception in her honor in Annapolis Monday night. Who would have foreseen that when I met her in Girl Scouts in Charlotte NC I would later be attending a gathering to honor her for a 36 year career as an elected Delegate and then Senator for the State of Maryland - along with a distinguished group from the Governor, legislators who worked with her, steadfast supporters who helped her pass legislation , her family, and a pride-filled long-time friend - - the room was warmed by the respect and love she has earned by her steadfast and determined work to support those who most need a voice for their concerns - women's issues, abused and domestic issues, human trafficing, education, consumers and the arts - and - working tirelessly to pass legislation that has brought Maryland to leadership in being a smoke-free State. BRAVA Jennie!!!!

The week so far has also included dental surgery that silenced me for two days. I mean, the only way, in my opinion,  to handle that is with drugs and lots of sleep - I walked in from the dentist and crawled under the quilts on my bed. My daughter stayed here the first day. The team of handy-men are still here working hard. These considerate men just kept on working for two days while I slept away upstairs. When I emerged  - wow - the living room is a new color - and I am so relieved the color I chose is the "right" color. While things change and "get pretty" I am living in an unbelieveable
mess. I have often laughed about renting a dumpster - I think NOW may be the time.

Last night I rented "Saving Mr. Banks" on Fios and LOVED it. I will have to write about it later because memories about Mary Poppins flooded over me. What wonderful books they are - and thank you P.L. Travers for imagining them.

Today I am surrounded by "tax" papers and hoping I can get this together. Jim always managed the taxes and I am really not skilled at them - yet! I realized last night that one of my major problems is my filing system or lack there of. Where is everything? Not a good question.

Today I am also working on my telling of "The Hello Girls" at the National Museum of Women in the Arts on Saturday. I am just telling an excerpt which makes this easier - and gives me a chance to get know one of the characters a lot deeper.
Posted by ELLOUISESTORY