A Word from Leo 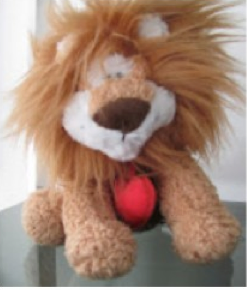 Some may not remember me because I have been quiet for quite some time.  Ellouise let me speak for her after Jim died and then as she regained her voice and her footing she retired me - sort of.  But I watch. And, when it feels right I can have something to say.

Two years ago today Jim died here at home. It was the right place for him to be and Ellouise was glad to be taking care of him although she says she's not sure she did everything right. But those who were around say she did a good job- and that's not a story she tells.

It was a sunny day that Tuesday too. She remembers it all - as she remembers so much of their long time together. 58 years is a long time to be together - more than half a hundred years - so it takes time for Ellouise to reconstruct a life without his physical presence. I say that because he is very much with her all the time.

She looks good from the out side. Back on her feet, telling stories, traveling, writing new shows and starting to clean out her house - she says our house - but the truth is its her house now and she has all the responsibility for it. Now that is a big change. Don't always judge someone's insides by their outsides - especially someone like Ellouise who is a marvelous pretender. But - she does believe in the saying, "fake it until you make it."

Two years is enough time to complete some degree programs but it is a minute in grieving time and the changes or any changes are almost imperceptible to the person who is grieving. If you don't know now you probably will find out someday. There is no explaining it.

Today she has chosen to stay quietly at home. To do a few things, like paying the bills that she knows Jim would applaud and to enjoy the quiet - a time to think and to remember.

And, to rehearse the Second Hand Rose show which she is telling tomorrow. What was she thinking - well that is the point she probably did not look carefully at the calendar and she wasn't thinking.
That said, it has also been a good thing.

Ellouise developed this story as her entry for the 2009 Rogue Performing Arts Festival in Fresno, CA.
and since she applied late and had to find an alternative venue, she told the program first in the La Tienda Thrift Shop surrounded by racks of second hand clothes. The La Tienda Thrift Shop is located in the Tower District which is Jim's childhood neighborhood.  That was a win/win for both of them. Telling stories for her and being "at home" for him. Ellouise signed up for the Rogue four times - the last time in 2011.

The Rogue is always scheduled the beginning of March so it is going on right now. In the past Ellouise and Jim would be there right now. Those are sweet memories: seeing their Schoettler family, people they came to know through the Rogue and just being in the Valley at this time of the year - riding down Hwy 99 into Madera, Jim's other home town, through the almond groves - trees covered with white blossoms - acres and acres of blooming white fields on either side of the highway. 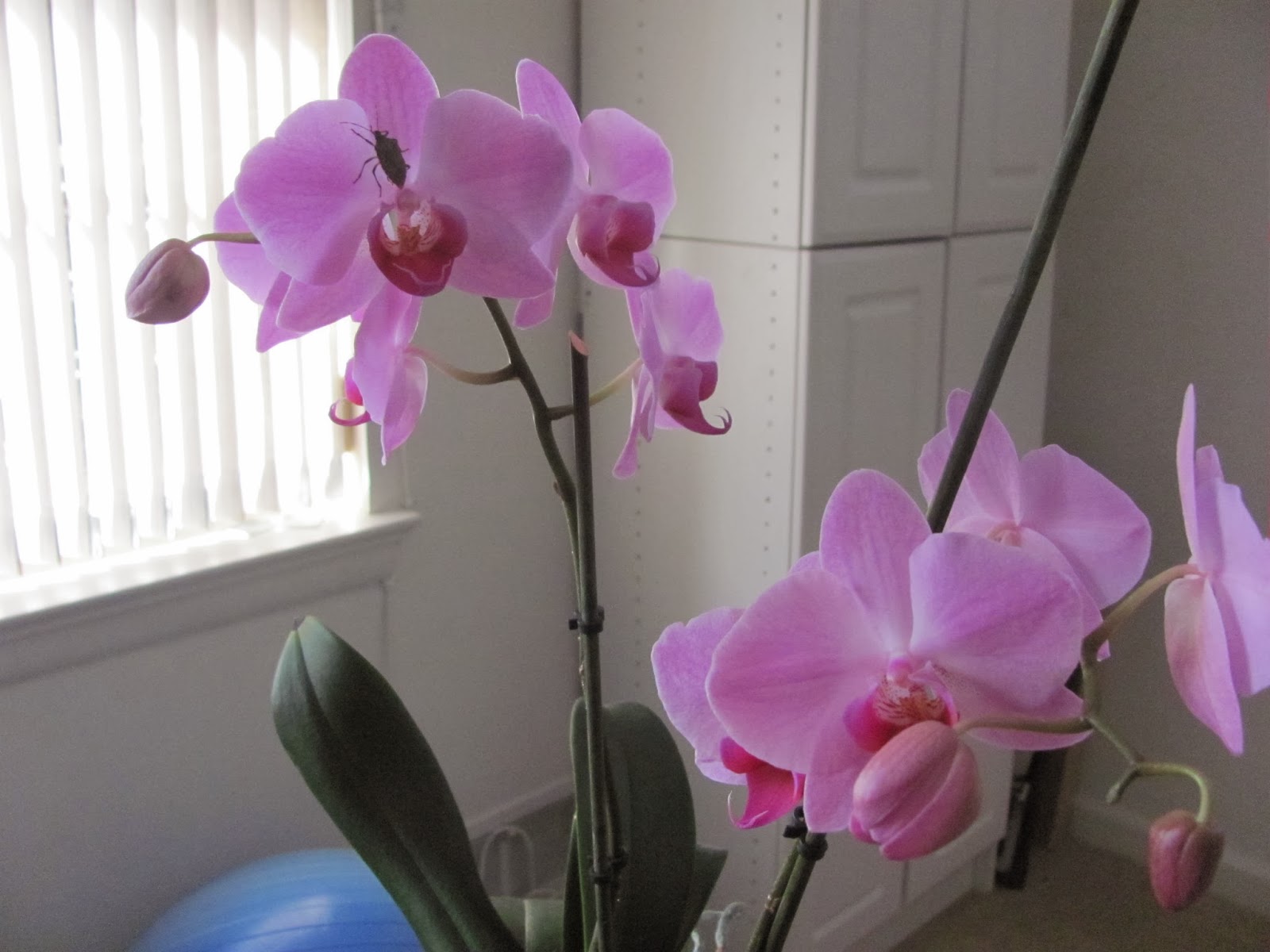 And we have the orchid which will continue to bloom for weeks,

Ellouise will meet her family at the 5:30 PM Mass which is set aside for Jim and then they will have dinner together.

I have seen them do this before. An intimate gathering is a good thing - a good time for remembering and stories.

Missed you Leo and Ellouise. May I interest you in trying out the senior exercise program I established at the Chevy Chase Community Center every Tues. & Thurs. at 11am? You would just love Will our instructor who teaches chair exercises on Thursdays and you'd feel right at home as a newbie. We'll be trying out a new class and instructor Tuesday at 11am - 2nd floor Ballet Studio - Self Defense/Boxing! How do you like that for keeping our seniors hip?! Big hugs, Carolyn (ERA)

Will's class is Thursdays on the 1st floor in the Auditorium.

This Thursday I won't be there as the Alice Paul Institute is honoring me among their 2014 Alice Paul Equality Award winners in Mt. Laurel, NJ.

Do you want me to swing by and pick up a few postcards for your ERA show?