Handy-men and a Missed Opportunity 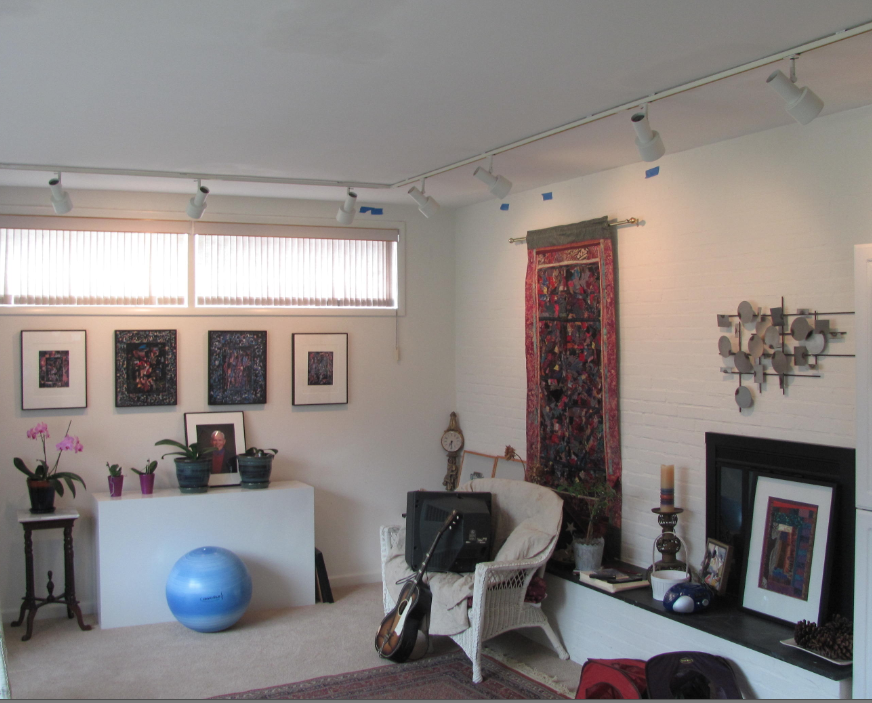 The handy-men have folded up their tarps and gone home for the week-end. But ---they will be back - - bright and early Monday morning. There is a lot to do to prep and prime the walls before the painting. Every thing is stacked and moved and it feels like a wreck - but I can see lovely changes happening.

This is just one room where the magic is happening. And it is all good.

The best feeling about it  is that I am getting it DONE! I found someone to manage it and we are moving ahead.

If I were not in the middle of writing and planning for a new show at the Fringe in July I would stop everything and focus on cleaning out all the "stuff" - - by August I will be doing that.

Talking about my show.

Today, after a search,  I found a real lead and called the name of the man I thought was the author of a bio-memoir of a very interesting woman who went to France with the US Army during WWI.  Using her diaries and stories he wrote about his mother's service in France. When I called his wife answered. When I asked to speak to him, yes, I did have the right place - and then she told me he died recently. I have just missed him.

Isn't that what happens when we don't ask the questions and gather the stories from the elders in our families?

Just saying. Think about it.