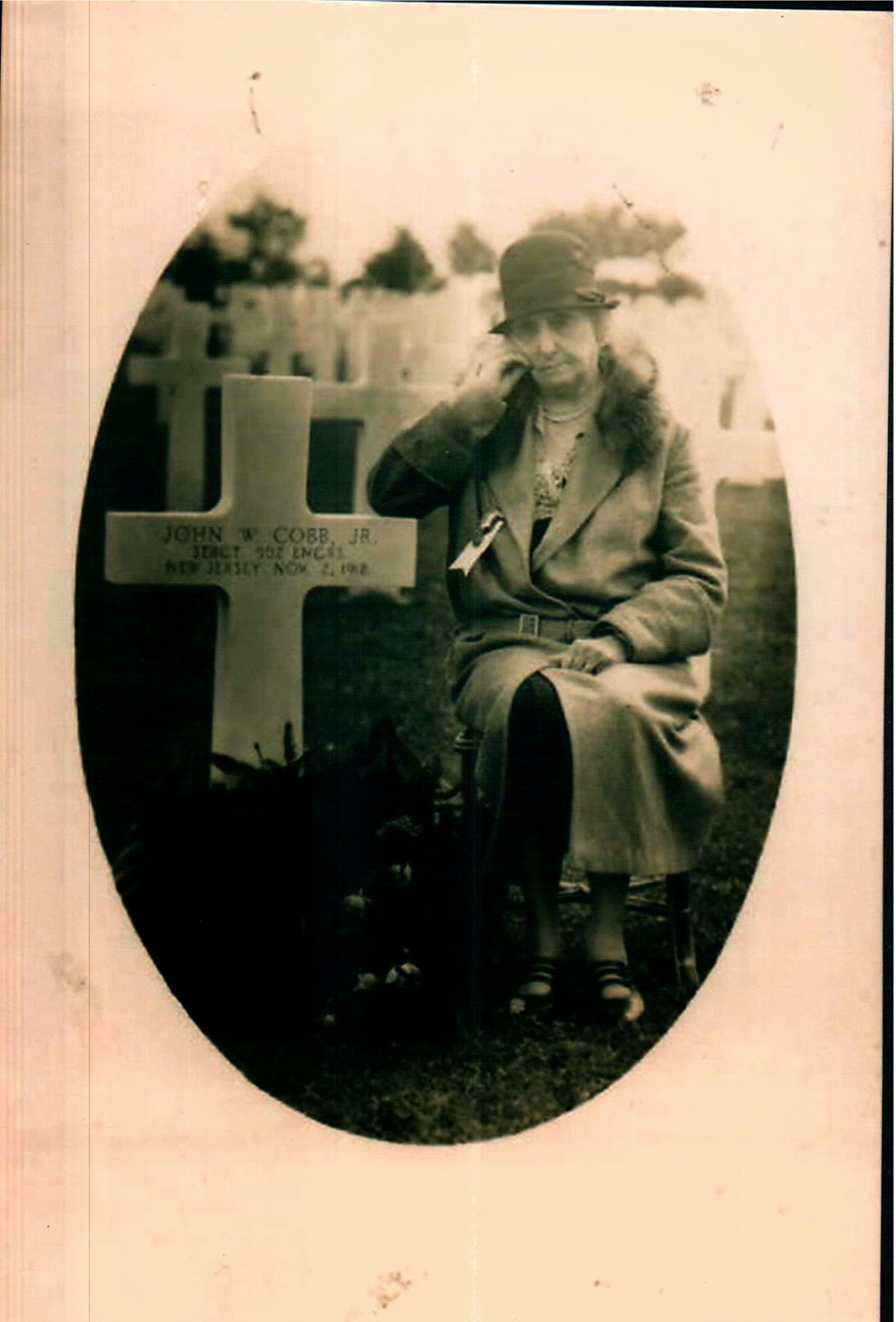 A bit of "back story"

The United States entered WWI in 1917. Only 3 years until we also have the 100th year anniversary.

I decided last year that I wanted to tell a WWl story for the Fringe this summer.

My my great uncle, Walter Cobb,  is buried at the San Mihiel American Cemetery in France. He died in France of the Spanish Flu 6 days before the Armistice.  In 1930 his mother, Mary Louise Cobb, went to France as a Gold Star Mother to visit Walter's grave. She was on one of the government sponsored pilgrimages for wives and mothers to American cemeteries in France. For years I have thought I would tell their story - before its forgotten. 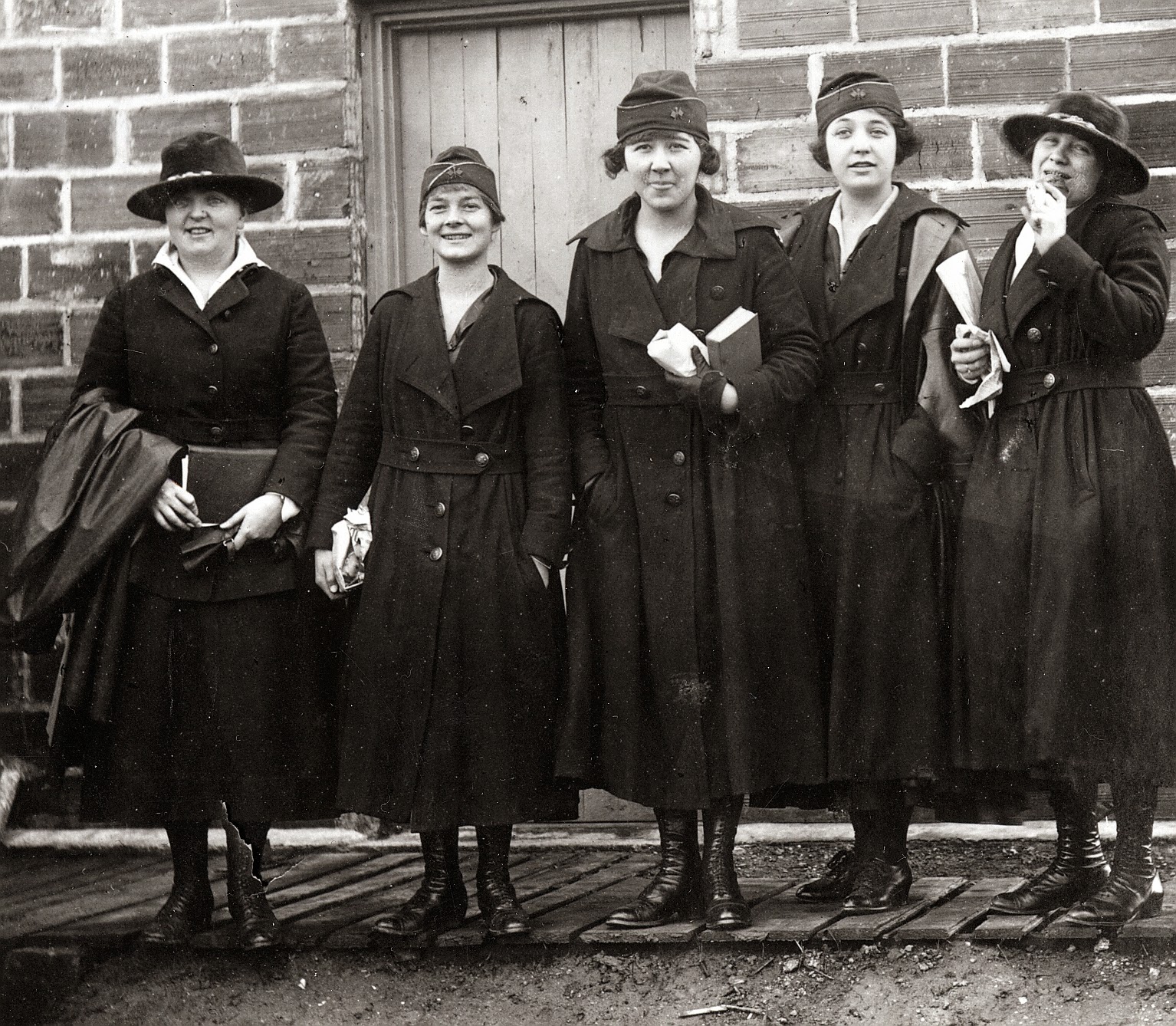 Storyteller Geraldine Buckley has said
"It IS a cracklingly good story ".

She is right and I was enchanted by it when I first read it. knew I wanted to tell it.

I loved their story - and I was challenged by the idea of telling a story that was not a personal story. This is new story territory for me.

Their story is almost completely unknown which attracted me right away. Anyone who knows me and my history as a feminist activist for the Equal Rights Amendment will understand that a chance to "give them their due" was enticing to me. 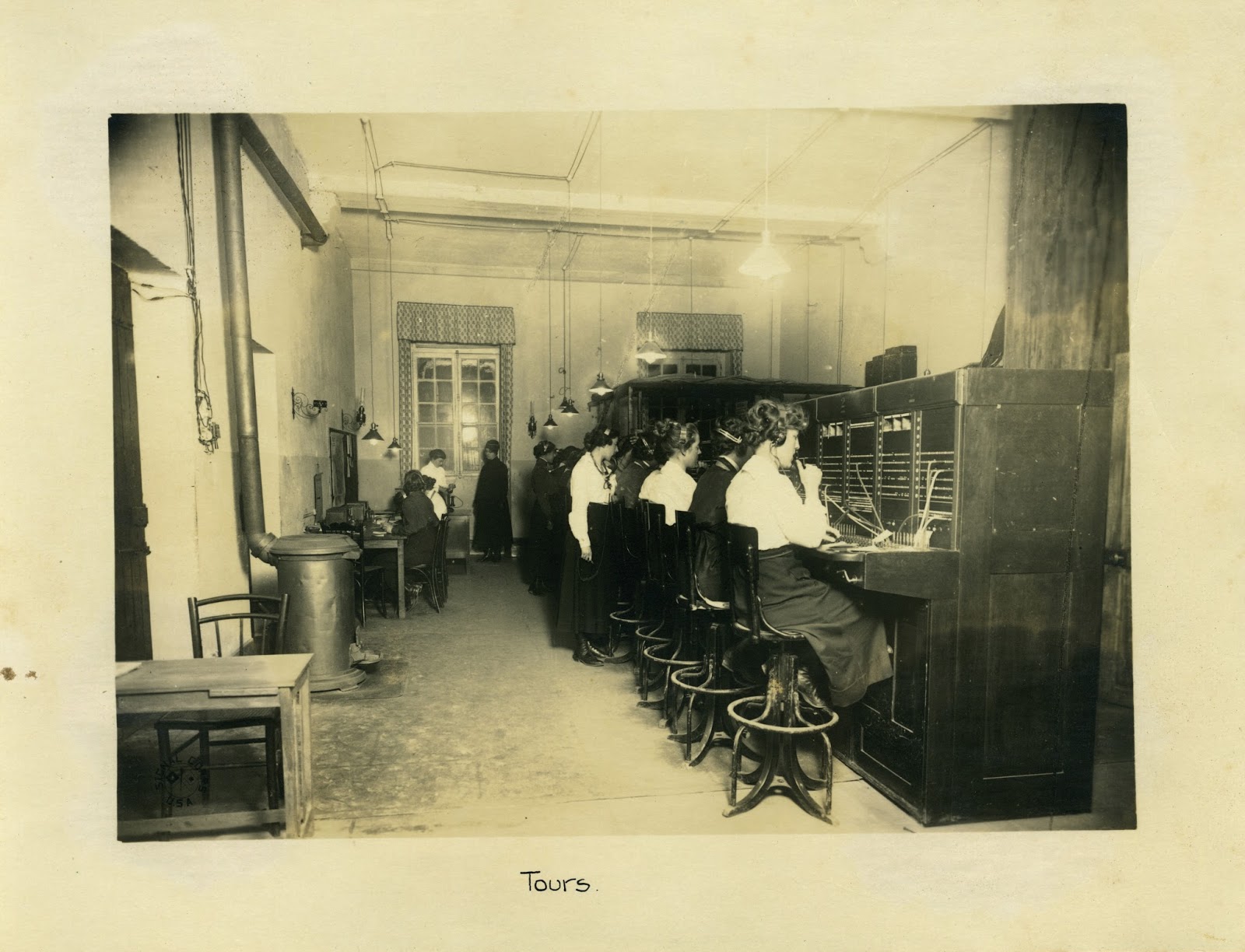 I can't wait to hear this story!

Absolutely fascinating story--- Can't wait to hear your new performance piece about the Hello Girls. It's of great importance to educate contemporary audiences-- to keep these adventuresome women patriots stories alive. Their contributions were vital to the success of the Allies victory in WWI !

This is outstanding! I remember some mention of telephone lines in Maisie Dobbs books . . . such a leap forward in communication!
BTW, I'm heeding your advice to write down a bit of activism history from the 70s . . . F for feminism, V for Vietnam, etc. Thanks for the encouragement to do so. <3