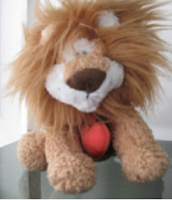 Things are getting dicey around here so I decided it was time for me to get my hands on the computer.

Ellouise is standing straight, telling stories at the Fringe, and keeping her hand in on Facebook - but behind the scenes she is getting a bit shakey.

Why you wonder. Its almost 5 months since Jim died. Some people will ask - "Isn't she past the hard stuff yet?"

Well we thought she was but - - - next Wednesday is Jim's final burial at Arlington - and its as though she has been yanked back to Day One.

The work of getting ready for her Fringe show has been a good thing - kept her mind occupied and given her hard work to do. But she only has two more shows - and then its done. Shop closes.

Preparing for August 1 and Jim's burial - also a focus point. Yesterday and today Ellouise spent an hour on the phone with Arlington National Cemetary going over questions and details. Gathering the information to email to the relatively small contingent of folks who are invited. The Mass will be at the Old Post Chapel which is inside the gates of Fort Myer Army Base so there are special instructions for driving in. Talking with the Chaplin about the Mass - including the music and the readings. Tweaking and thinking - or would that be thinking and tweaking. Anyway, it took a long time especially talking with the internment guy about her concerns that the airman with the white cotton gloves might not be able to keep his hold on the slick glazed surface of the urn.

When someone asked her, "Where did that come from?" she told them, " I woke up worrying about it. Look, I used to organize events and I learned then to pick things to pieces so you are prepared when something unexpected happens."

Later, when she was talking on her cell phone in the car, I heard her telling her sister Kathy that she's worried - wondering what happens on August 2 when both of those jobs are completed.
What then?

So, she's thinking about next week, even next month - but she does not have a clue what's ahead.

From what I have seen since I've been here  I feel safe in saying, "something will turn up."
Only one thing-
She is not listening. 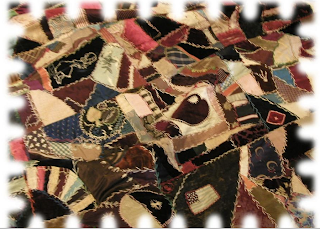 Thank you so much for writing, telling us what's going on with Ellouise. She is a marvelous soul and this is a hard time. I've heard it said that grieving comes in waves. The pinnacle of the wave is always powerful, but we learn to ride them and not be dragged under. Hang in there, sweetie.

Leo, you are my hero. I trust you to keep your eye on Ellouise and give us your insight. As a concerned sister I know how E is doing when I read what you observe. Ellouise will find a new focus to help her ride "the waves of grief" ( a great description). Praying for Ellouise and family as they make this journey.