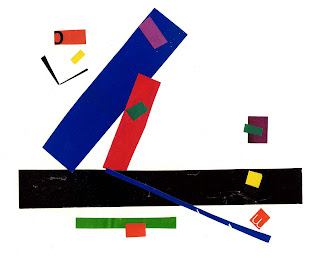 1. Being able to see the golden archway formed by talls trees on either side of Dale Drive.

3.During the More Than Words book/story class for Pyramid Atlantic this afternoon I led 20 middle school students in a discussion of what Barack Obama's election means to them.
Usually I tell a story but I told the students, "we are living in story this week - a story to remember - so tell me where you were when you heard that Barack Obama had been elected and what it mens to you."
I was deeply touched by hearing these kids talk about recognizing that it means change - possiblities for them in their futures - "I can be anything I want to be" one boy said. A girl said, "if McCain had won it would be just like every other election - this is Special."
I was born in the segregated South and although I was young I do remember when things like black and white water fountains, Black people moving to the back of the bus, and their sitting upstairs at the movies, and not sitting to eat at the lunch-counter were accepted - not questioned. And how I had to learn to question them.
Yesterday on the way to the class I listened to a radio interview with Dorothy Height, reverred leader and icon for Civil Rights. hearing her brought back the memory of a day in 1979 - when I was working for the ERA - I was privileged to sit at a crowded cafeteria table with her during a women's issues meeting. During the conversation about various aspects of equal rights I remember her saying, " we all have a responsibilty to look around every room we enter and notice who is NOT there and ask WHY and determine what we can do about it." I have never forgotten my brief meeting with her or that charge.
Yesterday the kids made accordion books celerbating their joy over the election and their hope for CHANGE. 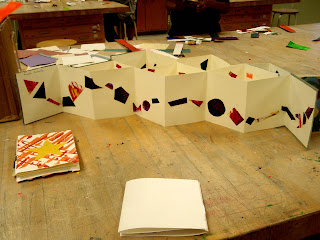