A Few Personal Memories of the Corcoran Gallery

Have you ever noticed that everything that happens is somehow personal?

My ruminations about that thought started yesterday
WITH THIS.  - the Washington Post article about the demise of the Corcoran Gallery in Washington, DC. People began their comments - and I began to remember a few personal Corcoran connections to my life.

Losing this Gallery is a sad loss in DC - - and the feeling of loss is far deeper than just the building - there is concern about the art works. Relief that the works will not be sold off but wondering how they will be exhibited, where the public can see them, and understanding these works will never look exactly the same again because they will be hung in different settings surrounded by other than the familiar works of the Corcoran collection. I don't think its peculiar to me that I expect to see paintings in their home surroundings. Or that when I see a work in a traveling show I usually associate it to the place where I first saw it.

1. 1966 Personal memory of a Corcoran Connection. 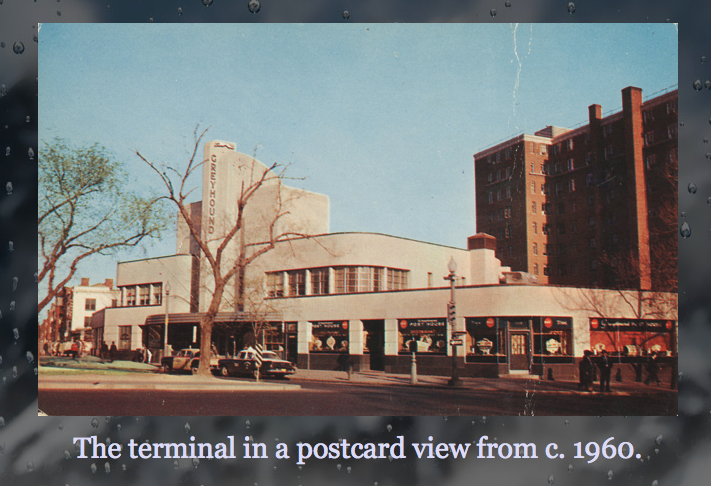 In 1966 my first art teacher, Jessalee Sickman, had been a faculty member at the Corcoran. She was a mid- 40ish year old artist who had her studio in a three room studio on the top floor of a tall red brick row house on EYE St across from the Grey Hound Bus Station. She held classes, brought in models and painted in her back room. I still have my first full-figure female nude that I painted in Jessalee's painting class. It is of a model named Geneva who was a popular subject in art schools in the DC Metro area from the 50s well into the 70s. It is a large painting - not a particularly good - but it was a personal  accomplishment and that makes it hard to get rid of it.

The windows in the painting rooms in the apartment Jessalee used as a studio/classroom faced the bus station. There were no over-tall building across the street then so the 3rd floor rooms were sun-filled.

She knew the Corcoran Collection quite well and regularly sent me to the Corcoran to see particular paintings - my first times of being directed to look closely at art works on a museum wall.

I did not understand then what a role model she was. She was a serious professional artist and teacher who went to her studio by city bus every day, rain or shine. Jessalee was also a very fine painter of 20C French inspired compositions. When she taught me to mix oil colors on long sheets of paper - to slowly shift the colors and create lines of vibrant colors - she opened my eyes to the magic of color and changed my aesthetic life. Thank you Jessalee Sickman.

I did not begin carrying a camera all the time until a few years later so I don't have any pictures.  Thankfully my mental pictures are vivid.

2.  1972 - A Meeting at the Corcoran changed my life.
The first ever National Conference of Women in the Arts was held at the Corcoran School of Art and Gallery. Women came from across the country to be there. It was was not a large gathering but it was the catalyst for the Women Artists Movement. A list of the names of the women who were there looks like the index in an art history book - Miriam Shapiro, Judy Chicago, Alice Neel, June Wayne, Mary Garrard, Josephine Withers and on and on and on. It was a week-end of ideas, planning and networking.  That Conference opened a new world in the arts for the women there - 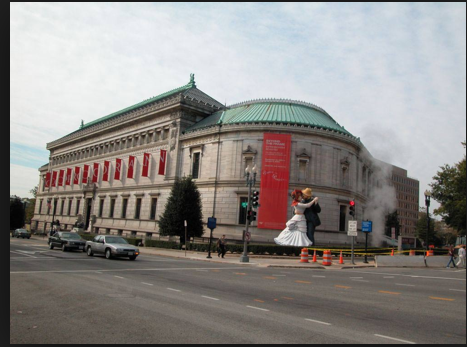 3.  1992 - Twenty years later I was part of the committee that organized a redux of the 1972 Conference - an opportunity to acknowledge, access and celebrate the changes for women artists and a chance to plan for the future. Many of the original artists attended - as well as young artists. It was a wonderful reunion.

These memories are important to me and my life. Those instances of being connected to the Corcoran set me on a path to the arts that has lasted more than 45 years. It is no wonder I began to feel more personally connected to the Corcoran Gallery - and sorry for its demise as a history-laden entity. It weighted that corner since the mid-1800s. That is quite a landmark identity.
Posted by ELLOUISESTORY