There can be a happy ending


Last week there was a story going  around about Mr. Charles Brotman, the 89 year guy who has announced the Presidential Parade for 60 years - - that's 15 Presidents who had been unceremoniously ditched from the role this year when the President-Elect passed the job along to a campaign volunteer as a thank you gift. I felt tears in my eyes when I saw what had happened. 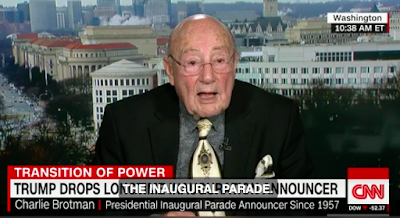 I felt bad for Mr. Brotman but more I kept asking myself - is that how tradition disappears - don't traditions mean anything - they just become a casual gift to a new guy?

But today I was happy about a take on the story. Mr. Brotman received and offer and he will be broadcasting the Inaugural Parade after all. 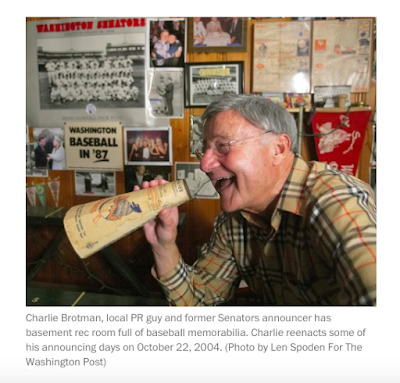 This is a link to the up-dated story.
https://www.washingtonpost.com/news/local/wp/2017/01/12/the-inaugural-parade-announcer-since-eisenhower-wasnt-asked-back-this-time-now-hes-got-a-new-gig/?utm_term=.0990c92f17be

It's nice to see there are good guys and there can be a happy ending.