Grateful for a special connection 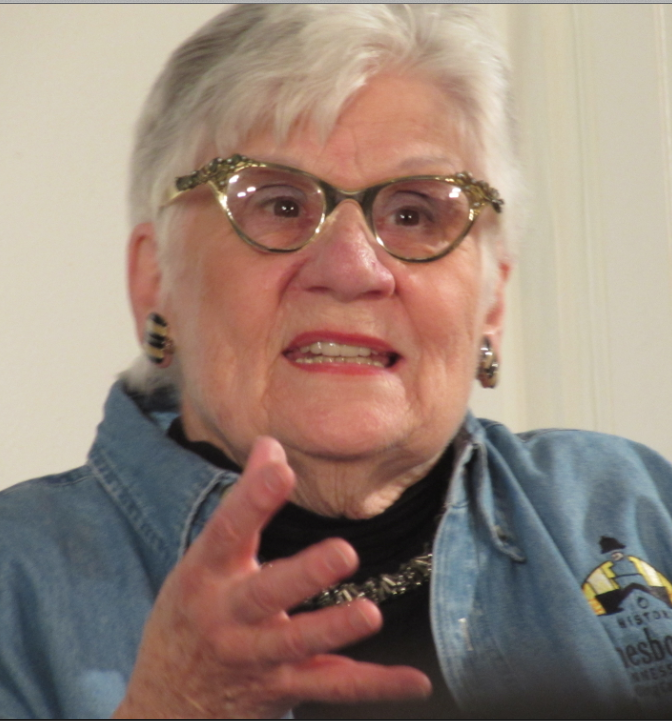 These days on Facebook many people are talking about or making lists of the things the feel grateful for in their days or lives.

Some things surprise me.

Others I have been grateful for over time but never thought to tell people about.


For instance the glasses I have on in this picture.

I used them at the recent Capital Fringe when I was telling The Hello Girls to distinguish one of the characters.

They are old, vintage - and very special for me.

In 2011 when I was telling Finding Gus for the first times at the Capital Fringe I realized there were several women in the story I needed to distinguish - to separate - and I thought glasses would be perfect to use. Small, easy to carry and change and that began a search. I found the first two pairs I needed but was disappointed because I had really hoped for a pair of "cat-eyed" glasses - and jeweled would be wonderful - and I could not find a pair.

One afternoon, on my birthday actually, Jim said he had a few errands to run and he was gone quite a long time.  He went to the "antiques row" in near-by Kensington - going in and out of quite a number of shops until he found the glasses I am wearing in this picture.  He gave them to me for my birthday. I was so touched that he had pursued the glasses with such determination that he actually found them.  I wore them when telling Finding Gus - and I will be wearing them when I tell Finding Gus in Georgia in August.

When I needed a way to single out three of The Hello Girls - there they were again. As your see, I wore these glasses.  I am so grateful to have them - because I can use them in a story but more - -
I  am so grateful they bring Jim close
and remind me vividly of his kindness, thoughtfulness and caring. 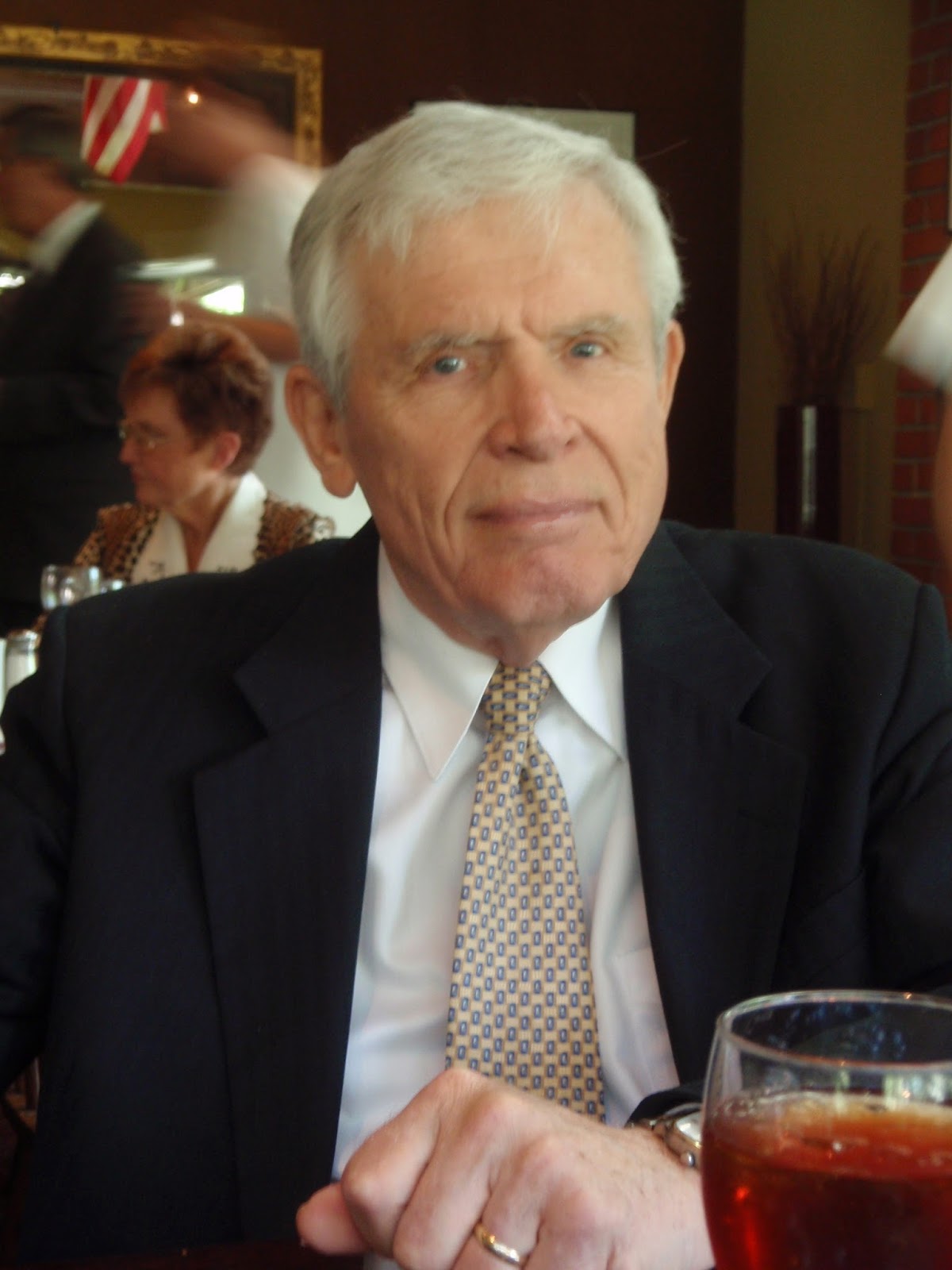 I am a very sentimental person -
objects that have meaning and stories are important to me.
as these glasses are -
especially when they also carry a story and a sense of connection.

Once again I celebrated my birthday during the Capital Fringe
and Jim was with me to bless my new story.