End of the Month Review 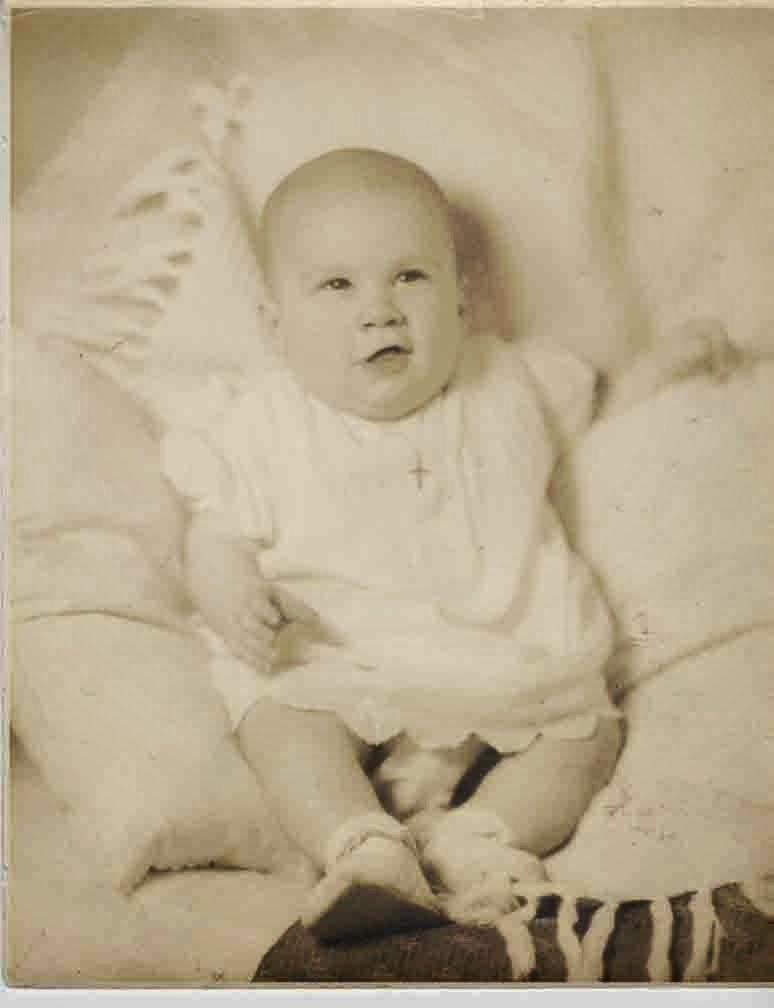 July always brings another birthday.
And for the past five years its also arrived in the middle of the Capital Fringe - so it just slips by.


Apart from noting the milestone - its has been a very busy month - primarily with all that goes into the Fringe and the performances  - - but that has been bracketed with a lot of "life" too.

Early in July my friend Kay visited and we talked and talked about shared memories of our long friendship and caught up on where we are today. We met in 1954 when we both entered the First Year Class at the Johns Hopkins Hospital
School of Nursing in Baltimore.

Kay and I both married medical students. Dropped out nursing school to welcome our first sons and we lived around the corner from each other. We have remained close since then.  Jim and Bob have both died recently. We always have lots to talk about when we get together.

Spending three days in Baltimore was great. We were walking in our younger footsteps.  Collecting memories. For me those bits of memory are like the bits of paper I use to when I am making a collage.  They bring me back - close and in touch with the me that was the young girl who when away to Baltimore, fell in love and began a new life. Not the life I thought it would be as a nurse, true, but another life I am very grateful for.

Most of July was concentrated on my performance at the Capital Fringe. It was a lot of work that came together and felt good. At the close of a six show run I feel satisfied and proud of the accomplishment - -

Now I am winding down the Fringe. There is always close-down work after a major project. Thank yous, accounts, and just storing things way. Also planning ahead to keep the story alive. Where to...

Working as a solo performer keeps me on a slowly moving track - - circling not really ending.