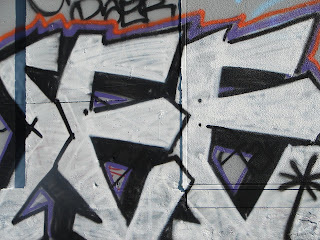 2. NCIS on Tuesday night was a good start for the new season. Ah, yes. Other than NCIS and House I only watch movies. House reminds me of the days when Jim and I were at Hopkins. NCIS has a good cast, a continuing world, and good storylines. I also find the forensics and technologis fascinating.

3. Will be missing The Guiding Light for some time to come. In case you don't know - GL was a TV soap opera ( serial story) which began on radio in 1937. CBS cancelled the program this year. The last episode aired September 14. I felt sad when they rolled "the end." across the screen. The Guiding Light was an intergenerational connection. I first listened to the programs with my grandmother, later watched episodes with my mother and in the last year of her life before Mama stopped watching TV the characters were often the people we talked about when I called.
I no longer watched the program regularly but I checked in at 3 PM every so often just to keep up with the latest storylines. Yes, I will miss them. The characters on that show were my people. 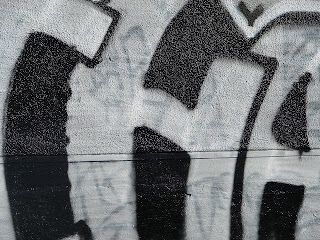 I know what you mean about soap opera people being your people. I watch All My Children occasionally and have since the early 70's. If it went off I would really miss it. I get to watch a lot in the summer and not so much during the school year but enough to keep up with it. Hope you have a good "story telling week-end.