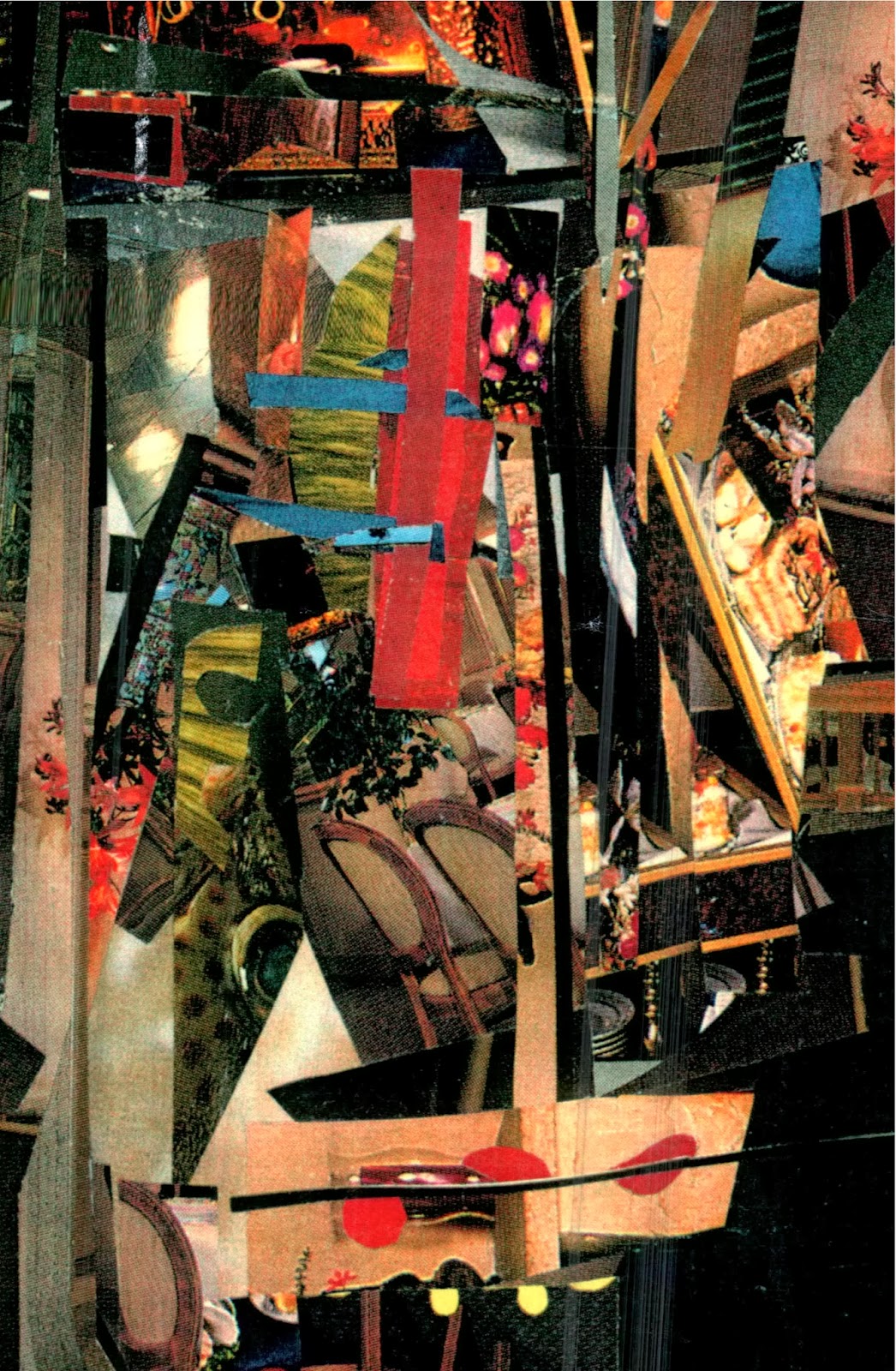 "Baby it's cold outside."  That's all too true - and I am not eager to go out this morning but I have to. DRAT. Out the window I can see that I am not going anywhere until I get the new light coating of snow off my car. And another DRAT!

On  days like this I once thought "There is nothing finer than to be in Carolina" but from what I hear on the TV Carolina is suffering in the cold too.

The first time I ever lived in really serious cold was in 1957 when Jim and I were living in Brooklyn, New York.  There was a really fierce blizzardy snow that year. I was chilled to the bone in our third floor attic apartment where the windows leaked icy winds.

Jim was an intern at Kings County Hospital which was a 20 minute drive from our apartment. The snow started mid-day. It came down in heavy sheets with winds tossing it as it came. By that night the snow had piled up. Cars were not moving on the city streets. I could not bring our year old  son Jimmy and drive over to the hospital to pick Jim up.

Even though he had a room and a warm bed at the hospital Jim decided that he would "make it' home. Meaning he would walk some blacks and take several subways to our stop which was three blocks from the house. I was not happy about that then and now I realize how foolish it was for him to do it. But he was determined. He left the hospital about 8 pm.

Remember in 1957 only Dick Tracey had a cell phone. There was no way of checking in. So while he slogged through the snow and cold I waited - - often peering into dimly lit street below our third floor window for sight of him.

Finally, well-after midnight,  I saw a figure, bent against the wind, trudging up the street.
I heated coffee. He was a sad sight. It took quite a while for him to warm up after he changed out of wet clothes.
An intern's schedule those days was brutal - 48 hours on and 24 hours off. Jim had just bought us a day together.

He understood that the intern year was tough  - on him and in some ways even tougher on - a young wife dropped into a strange land and left to fend for herself - - with her toddler by her side.

By time for him to go back the roads were passable and I drove him to the hospital.

Over the years I have often thought of that cold walk - sometimes we would laugh about it - other times I would tear up thinking of Jim, a tired young doctor leaving the ward at the end of his grueling shift and walking home in the snow - a melo-dramatic picture, right out of O. Henry, that was real.

Today I look at that cold walk and understand it more clearly than I did then - it was a gift of love.

When our daughter, our second child heard this story, read she laughed, "Mom maybe thats when yal got me."
Who knows. Could be. Possibly. It was a cold night.

Treasures come in many forms.