This Was The Start


December 30 - would be Jim and my 58th wedding anniversary. I will begin the day at a Mass for Jim. 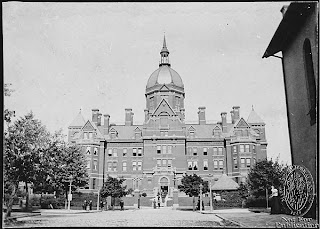 How could I have known when I arrived at the historic Johns Hopkins Hospital, Baltimore, MD in 1954 that this was the beginning of the rest of my life? 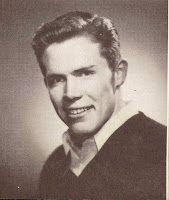 Jim Schoettler, a second year medical student from California,  and I, a freshman nursing student from North Carolina, met on a blind date the second month I was in Baltimore. But he had caught my eye before then when I spotted him at Mass on Sundays. 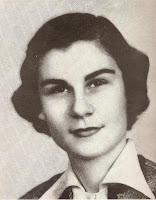 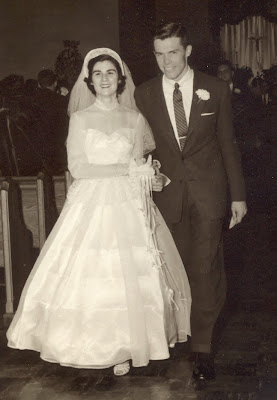 We came to Washington, DC for our honeymoon never dreaming we would settle here ten years later.

At this anniversary I feel such gratitude for the 21,805 days we had together.

Those days were charged with the energies of life - happiness, our share of sadness, anger and joy, and most of all the sweetness of love.