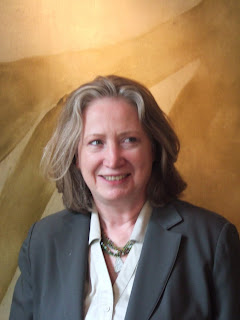 1. The first Starrytelling Festival, the brain child of producer Elizabeth Wallace, filled Kensington, MD with activities and stories aimed at the stars last Saturday and Sunday, July 19th and 20th. It was a full week-end. I was happy to be one of the storytellers. The kick-off featured a Galileo re-enactor from Boston followed by Oklahoma storyteller Lynn Moroney. Saturday evening a story concert featured two Maryland tellers, Linda Fang and me, and brought back Lynn Moroney who calls herself a "star teller". I was pleased with my telling of my new star story with combines a personal memory of Kenya skies and an African folktale. Televised excerpts of the Saturday concert were broadcast Wednesday night on Montgomery Municipal Cable (channel 16) - I hear that there are requests coming to the Kensington Mayor to have the Starrytelling Festival next year. Brava, Elizabeth Wallace. 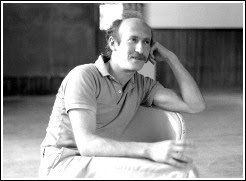 was in town for a library performance in VIrginia, a house concert Saturday night and a workshop Sunday morning. Choices. Since I was telling Saturday night at the Starry my only option was his workshop. And am I glad I picked up on the chance to work with him. Jackson has a background in mime, stand-up comedy, and music. He makes the stage part of his story landscape, whether in small or large gestures, to bring the listener deeper into his story. He is a gifted coach and through working with him I left the workshop with a new story which I remembered during one of the exercises. More importantly I came way with a fresh way to look at performing my stories. Thank you, Jackson Gilman.

3. July is the month of the Capital Fringe - performances of all tyes around town. My knees have kept me from attending many I had intended to see - but Wednesday evening I made it downtown to see Rivka Willick perform her one woman 'folktelling" Labor Daze. 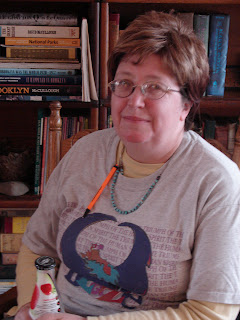 Rivka is a New Jersey teller I met at Elizabeth Ellis's wokshop in Brooklyn. I was glad to have a chance to see her telling stories here.

Labor Daze is a program of stories that center on women in the labors of giving birth. She has assembled a group of stories which take you from the Grimm Brothers, to an old family story from Scotland, a personal story about her mother, and a touching and humorous story of a woman she assisted in delivery. Rivka is an informal teller who establishes a relationship with her audience and draws them into her stories. For this program she used a few props which I don't think were necessary but they did not detract from the stories. I appreciated the way Rivka maintains a connection with the audience, and uses her voice, gestures, and a few sounds to establish images in the story. In the story of a slave woman delivering her baby in the field she has devised a very effective, mesmerizing chant which involves the audience with the woman and her labor.

I was very glad to have heard Labor Daze and experienced Rivka as a teller-in-performance. A Washington Post reviewer said her program was "completely enjoyable". That's true and it is also skilled storytelling.

The performance was complemented by the small black box cinema at the Goethe Institute which is a perfect 92 seat venue for storytelling.
Posted by ELLOUISESTORY