You have to learn don't you?
Unfortunately some of my learning was not easy.
(this story was filmed for Stories in Time, my weekly show on MMCTV.) 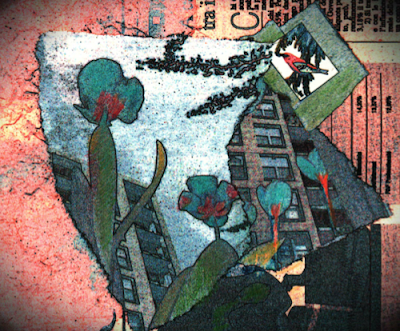 17 other female storytellers, at the Women’s Storytelling Festival in the City of Fairfax, March 13 and 14, 2020. Details here
MARCH 14 - I am thrilled to be one of the tellers for the first ever Women's Storytelling
Festival...Women’s Festival Spotlight – Ellouise Schoettler

Posted on February 10, 2020 by Jessica Piscitelli Robinson
Jessica asked each of us to send a short bio - so I did.

Maryland spoken word artist Ellouise Schoettler is known for seeking stories of unknown women – then bringing them to life with “heart and humor” for audiences of all ages. Ellouise says she appreciates and applauds Jessica Piscitelli Robinson for her idea and leadership to have this festival which features women and their stories.

Ellouise, a professional storyteller for more than three decades, grew up surrounded by her aunts who were memorable North Carolina talkers. When they went to the local grocery store they returned telling epic tales of what happened on their journey. Says Ellouise, “They taught me to find women’s stories from everyday life experience.”
For the past six years, Ellouise has focused on finding and telling stories of the true history of unknown nurses from Johns Hopkins Hospital who served in the U. S. Army in France during World War One.
“I love these women,” she says. “It is a privilege to bring their stories out of the shadows of history, especially during WWI Centennial years.
Recent favorite venues for Ellouise’s WWI stories include the DC Capital Fringe, the WWI National Museum and Memorial, Memorial of Women in the Military at Arlington Cemetery, Johns Hopkins School of Nursing, and the Olde Mecklenburg County Historical Society and more.
Watch videos of Ellouise’s storytelling performances here.

“Of course,” says Ellouise, “a career highlight will always be my times on stage in Jonesborough, Tennessee – on the National Storytelling Festival Exchange Place Stage and as Teller-in-Residence.”
Since 2006, Ellouise has hosted cable storytelling shows on Channel 16 (MMCTV.org) Montgomery County, MD.
Stories in Time: Ellouise tells a new story.
Monday: 9:15 PM
Tuesday: 9:45 PM
Find out more about Ellouise at ellouiseschoettler.com
Come see Ellouise perform, along with 17 other female storytellers, at the Women’s Storytelling Festival in the City of Fairfax, March 13 and 14, 2020. Details here.
Posted by ELLOUISESTORY 1 comment: 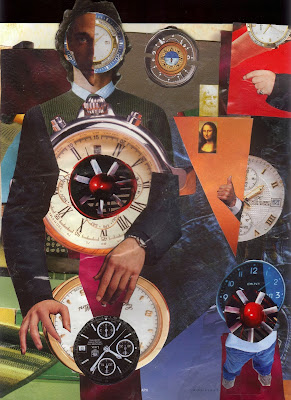 Brought this out to look over after I came upon
an article about Romare Bearden - a fantastic collagist.

I met his work in the early 1970s. First in his exhibit at the National Gallery downtown. I took lots of time to become familiar with how he created his magic scenes. I was also drawn to it because seeing the colors and objects cut from magazines reminded me of the hours I had spent making paper dolls cutting
clothes and objects from Sears catalogs and funnies from the newspapers.

Several months later when I was visiting my parents in Charlotte, NC.  I went to the Mint Museum just to wander through the exhibits and check it out.

"Hello there." I said surprised to see more of Bearden's work in Charlotte. Even more surprised to learn that he too had lived in Charlotte. In the museum "shop" I bought a book with decent color pictures and some fine articles written by Bearden himself. I still have that book and often re-read it. Its like feasting on "comfort food." 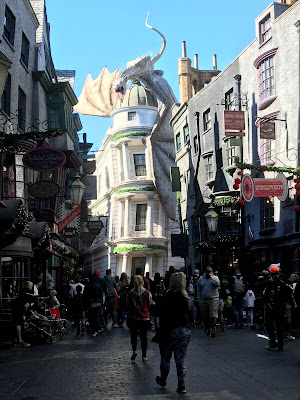 I was startled
the first time t
heard the Dragon's roar
and
felt the heat from  his flames.

When he kept on
and on
things changed - -
I got used to his noises and
hardly felt the fire from his flashes.

That's what  happened
when
I stopped watching. 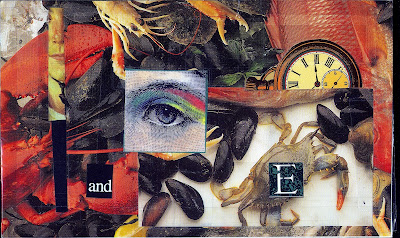 
Capturing some of our history - - on an abacus Jim made for collaged boxes. 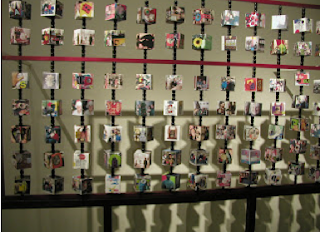 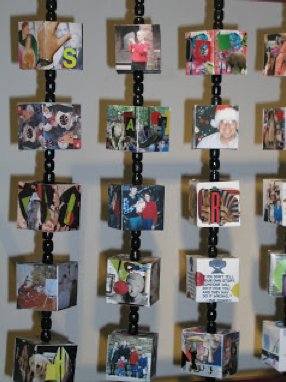 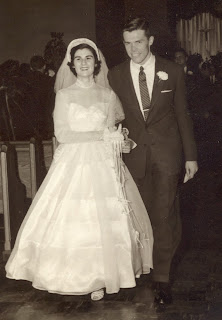 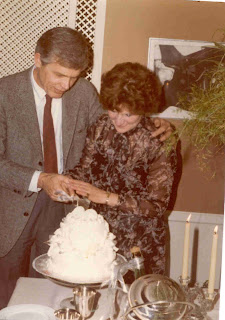 Ellouise and Jim cutting the cake on their 25th anniversary. 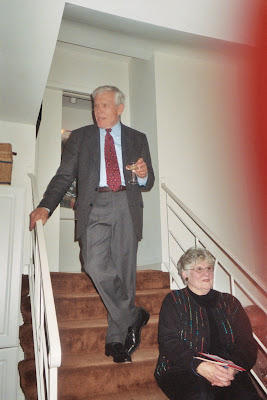 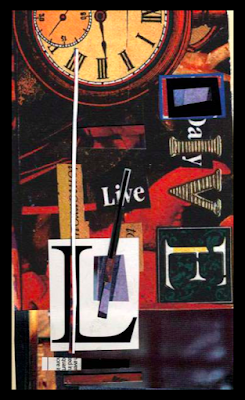 Many memories of our life together.