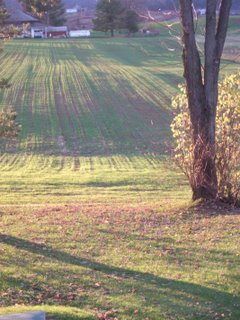 Jim's picture of a November sunset in Pennsylvania.
Posted by ELLOUISESTORY 3 comments: 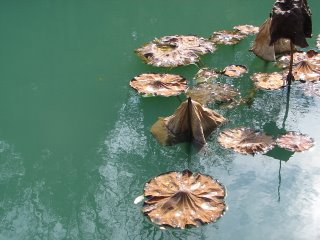 
November 10 - 12, 2006
Fallen lotus blossoms were floating over deep reflections on a pond at Bend of Ivy Lodge near Asheville, NC. during the recent 37 Day Retreat. Patti Digh and her colleague David set a space and time where you could find a quiet place inside yourself to see such wonders in the world around us.
Posted by ELLOUISESTORY 3 comments: 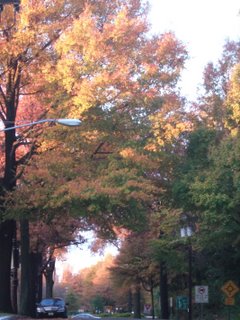 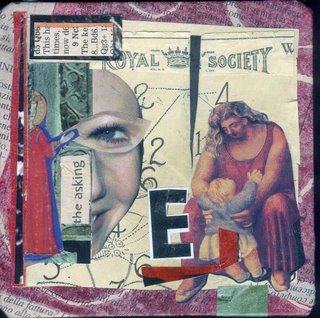 ever?
Posted by ELLOUISESTORY 3 comments:

Juliana in Her Underwear 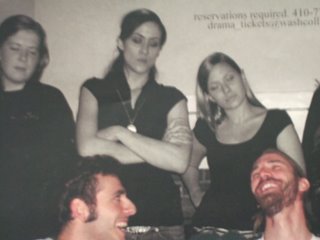 Our grand-daughter Juliana ( center) is a theater student. She has been an actress from the first moment she took a breath twenty years ago - but we are learning to see her acting in a different light.

We journeyed two hours to see her in her latest romp on stage - actually in the basement of a dorm because the main theater at her college is closed for renovations. It created an intimate venue - putting the actors and the audience in each others laps.

The play was fairly predictable - a look at 3 males and their life passages - mostly through their libido. Juliana played Jack's girlfriend - I don't think she even had a name.

In the playbill Juliana did not list any personal details. There was just a note - "see Juliana's underwear". We did. 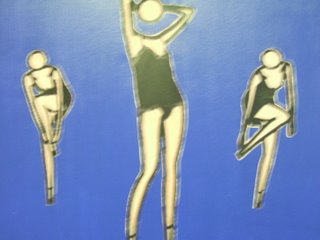 A late scene opened on a darkened stage-area. As the lights came up Juliana leaped out of bed with Jack - and wearing only her scanty black silk bra and panties. As her character pulled on silk stockings and later a dress she effectively delivered raw language lines directed toward Jack who had betrayed her with a casual sleep-over.

Juliana is an actress.

This is not really her.

Holding Onto a Little Sunshine 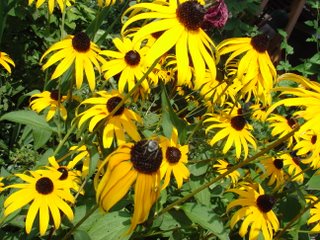 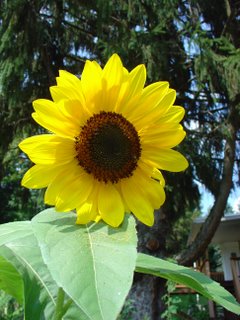 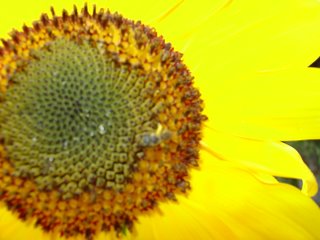